Apps are big business. Consumers are already spending more than $86 billion on them every year.

It’s understandable then that developers are rushing to get a piece of the market, but with millions of products competing for consumers’ attention, how do you make sure your app stands out from the crowd?

That’s where great creative comes in.

Google’s new Universal App Campaigns (UAC) are making it easier than ever for developers to tap into the billions of users who can be found on the tech giant’s network. We’ve previously written about UAC’s potential, and how developers can measure their success through the platform.

But today, we wanted to look at the role that creative plays in attracting attention, and some of the best practices that you can employ to make sure your app gets the downloads it deserves.

Creative is about so much more than just how your app appears in an online store. It reflects who you are, what you do, and why you do it. 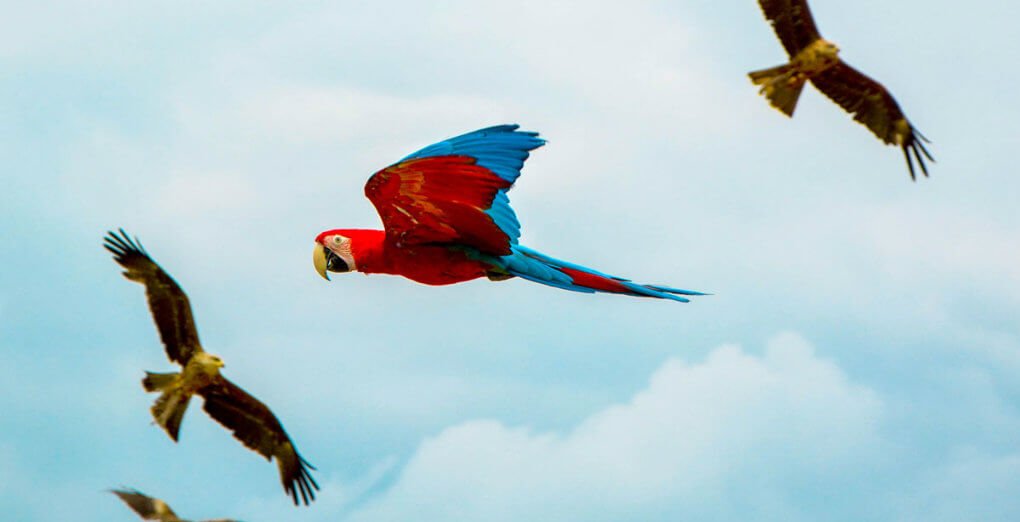 As a result, great creative is a must in order to stand out in the crowded online marketplace. But you also need a strategy behind it, something that will drive users to take action and hit that download button.

While Google has published a guide to the specifications your UAC ad should follow, there are far fewer resources to help you craft the creative that will prompt users to take action.

At It CyberTronica, we have extensive experience using UAC and have developed a series of best practices when it comes to crafting compelling text and imagery for successful campaigns. Take a look below for some of the key lessons we’ve learned and how you can put them into practice.

While great creative is key, it has to be backed up by a sound strategy to make sure your UAC ads are a success. Some of the ways in which you can optimize your activity include:

Bringing it all together

The most successful UAC campaigns we’ve seen exist at the nexus where art and science meets. They are the ones that combine high quality creative with the technical knowhow and strategy to employ them in the most effective way possible.

The key for many organizations is finding the right agency to partner with, a team who will not only be able to craft compelling creative for your app but can help you to set up the right systems to deploy it and measure its effectiveness to ensure that you are getting the results you deserve.

If you’d like to know more about creative and UAC, get in touch to find out how our experts could help your app reach new heights.